Weekend reading: Thicker than The Thick of It

Warning: Brexit before the links. As ever, please feel free to skip if it’ll make you cross.

What happens when a farce turns into farce? Is there a negation, and then rationality reigns?

If so we’re not there yet with Brexit.

Government ministers voting and whipping against their own motions – and still losing. Brexiteers in Parliament voting down Brexit, while those outside deny the contradictions of their own marketing that make it impossible for MPs to “deliver what the people voted for”.

See this tweet for a taste of the antics.

Meanwhile we have Labour sitting on its hands for an (admittedly ill-timed) vote calling for a second referendum – a referendum that is supposedly Labour party policy.

As Theresa May’s undead deal returns for a third showing next week, the leader of the opposition – who has been screwing with us for two and a half years – is now doing the same to a corpse. 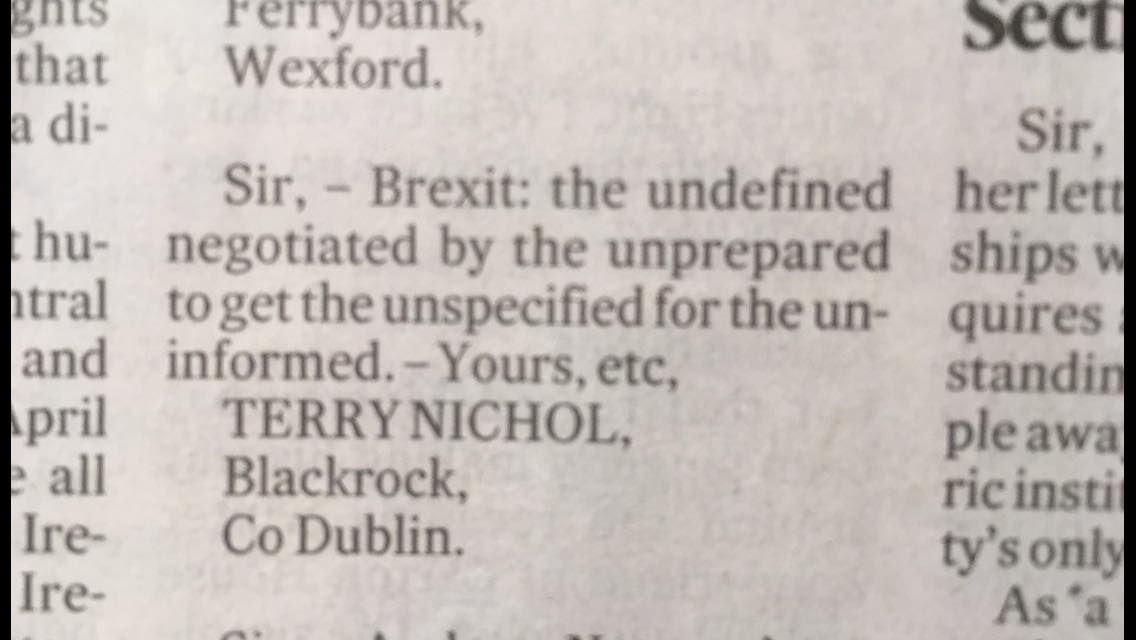 I visited College Green in Westminister this week to hang out with the hardcore Leavers and Remainers. It felt like history in the making. Thing is, when history is still being made you don’t know where it’s going.

Were all our national meltdowns – 1066, Henry VIII, Cromwell, Dunkirk, Suez – quite so lunatic? History repeats itself – first as farce, and later as Monty Python. Or perhaps the Tour De France.

I’m reminded of an addict who can’t quit. You watch through your fingers as they are confronted again and again by their terrible life choices. Everyone outside can see the thrill is gone, grim reality reigns, and that they’re just making themselves sick. But given a chance to make a new choice, they spurn it and stumble on.

The investing angle? See my previous table. Hard no-deal Brexit has become less likely, but so has a second referendum and no Brexit. We’re coalescing around a middle, which is probably where we should be given the result of the referendum.

Everyone’s not a winner!

From the archive-ator: 10 lessons learned from accidentally starting a business – Monevator

…while we’re at it, the fastest double-your-money years for UK property [Search result] – FT

Meet the billionaire behind Wish, the world’s most downloaded e-commerce app – Forbes 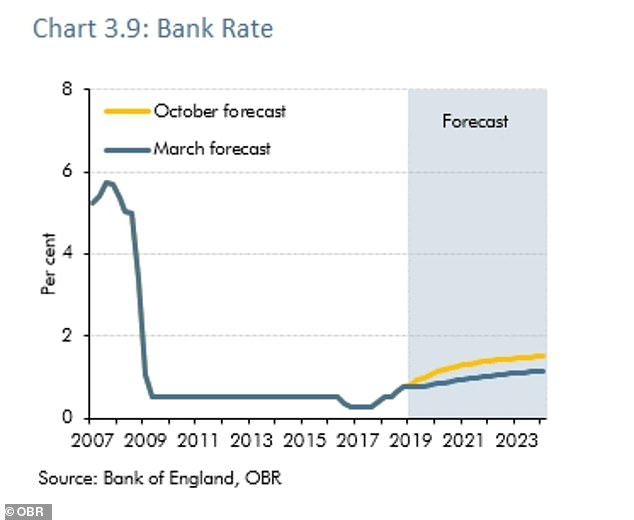 Rates to stay ultra-low, and five other forecasts from the Spring Statement – ThisIsMoney

A review of the six leading technology investment trusts – IT Investor

Compounding boredom is simple, but not easy – Tony Isola

Brexit, Game of Thrones, and the Investment Platforms Market Study – the lang cat

Is it worth being a famous fund manager anymore? – A Wealth of Common Sense

Untangling luck and skill in investing [Research] – Flirting with Models

We all need a break. I’ve swapped this week’s Brexit links for this inspiring video from a man who earned a lot, saved most of it, then buggered off in his 30s to roam the world on a boat:

Narconomics: How To Run a Drug Cartel by Tom Wainwright – £1.99 on Kindle

Winners and How They Succeed by Alistair Campbell – £1.99 on Kindle

How the modern office is killing our creativity [Search result] – FT

The mind behind Minority Report is giving PowerPoint an overhaul – WIRED

What kind of person fakes their voice? – The Cut

“I had been breastfed for the first six months of my life. Did my mother not realize I was a vegan? Did she even care? Either way, this was abuse.”
– Titania McGrath, Woke: A Guide to Social Justice

Previous post: Tax efficient saving for children and grandchildren with JISAs and SIPPs