Nobody beats Vanguard for low-cost product innovation. However the fund giant isn’t the most proactive when it comes to promotion.

For instance, wouldn’t you agree it’d be worth throwing a measly gazillionth of your turnover in the direction of a UK blog that has championed passive investing for a decade and makes diddly squat from those particular efforts?

If you were, you know, the largest provider of passive index funds in the world? And thus with the most to gain from there being an independent voice making the case for passive investing in a country where until recently almost nobody else did?

In a world where the only fund advertisers that really pay are active managers?

My grumbling aside, you have to applaud the timing of Vanguard’s latest price cuts.

And now here’s Vanguard with an easy story to write about even lower charges.

Combined, the average OCF across its passive funds is now 0.14%, down from 0.19% previously.

ThisIsMoney says we haven’t entirely got Woodford to thank:

From today, savers in these ‘robot’ funds will pay an average annual management fee of 0.2 per cent of the amount they have saved – and as little as 0.06 per cent.

Many investors in Woodford’s doomed flagship Equity Income fund had been paying 0.75 per cent until his empire collapsed last week.

Vanguard was planning to make its move before the Woodford debacle, in which thousands of investors have been denied access to their money since June while continuing to pay millions of pounds in management fees.

But the American firm, which runs around £100bn in the UK, is hoping the negative publicity surrounding the downfall of Britain’s most feted stockpicker may encourage more savers to switch to cheaper tracker funds.

Have you decided to go fully passive? Get started at our passive investing HQ.

From the archive-ator: They don’t tax free time – Monevator

A mortgage lenders trade body […] claims buying a home will leave you far better off versus renting, even if house prices never rise – ThisIsMoney 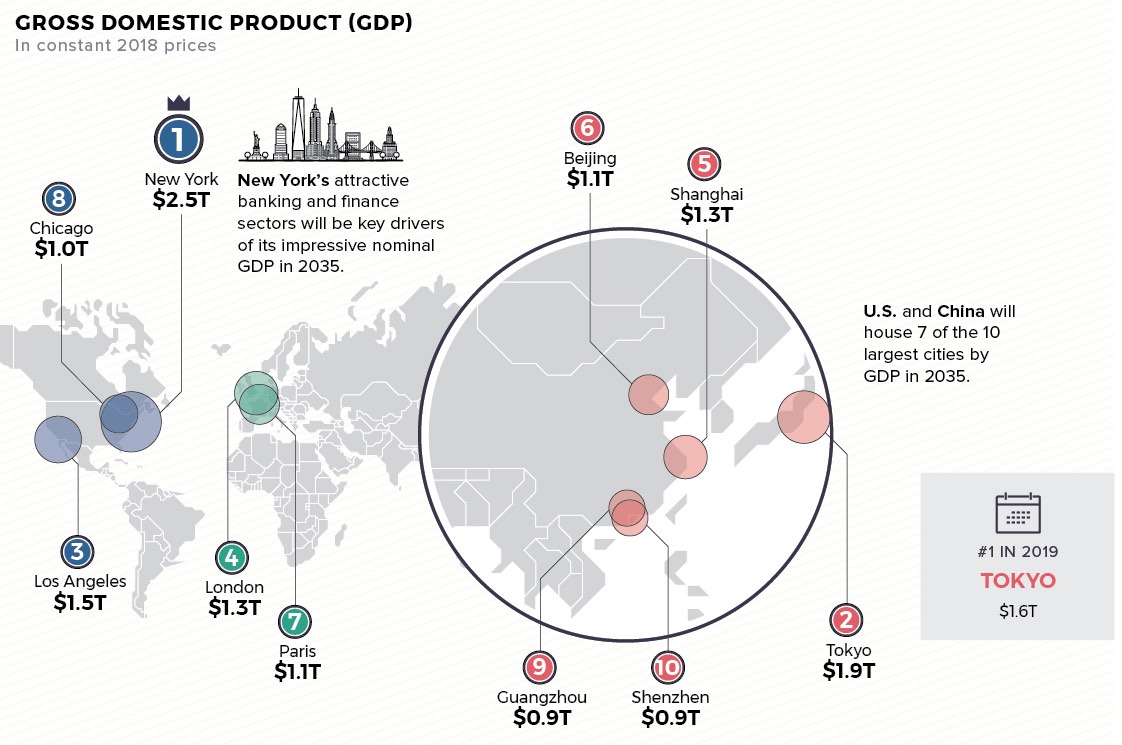 The world’s top cities in 2035 by GDP, population, and economic growth – Visual Capitalist

If cash is becoming obsolete, why are citizens in rich countries holding ever more of it? – Yahoo Finance

How much time should you spend on your finances? – A Wealth of Common Sense

The things we do for work – The Simple Dollar

Angel investing in the UK: Some examples of what happened next  – Fire V London

Glamour stocks have been on an historic tear, but are they starting to fade? – Yahoo Finance

The US yield curve has now ‘uninverted’ – Wisdom Tree

Remember when active share was the key to finding alpha? Forget about it – Alpha Architect

WeWork’s implosion shows how SoftBank is breaking the world – Vice

Ben Inker of GMO: Good returns have to be paid back sometime [Podcast] – Meb Faber

Look, I understand there were some principled sovereignty-based reasons to vote Leave. But does the end (let alone the rubbish economics) justify these means?

We have a prime minister who said he’d never ask for an extension (he has), who said we’d be out by 31 October (we won’t), and who insisted no Conservative prime minister would ever allow a customs border in the Irish Sea (he’s agreed one, turning the hated ‘backstop’ into a feature not a bug).

This isn’t about Project Pangloss versus Project Fear. It’s the leader of our country making promises he knows from day one cannot be achieved, to weaponize your anger that Brexit hasn’t been delivered. He wants you to blame his opponents for doing their job, as he knew they would.

This stuff has consequences. The fact that more moderate Tory candidates who told the truth didn’t get his job is just the least of them.

‘According to some reports, Brexit coins minted with the 31 October date “could be worth up to £800”. So could €1 coins, soon enough.’– Marina Hyde

But seriously, Brexit is no laughing matter. No, Brexit is hysterical – Politico

Fooled by Randomness by Nassim Nicholas Taleb – £1.99 on Kindle

Who Moved My Cheese? by Dr Spencer Johnson – £0.99 on Kindle

Grit: The Power of Passion and Perseverance by Angela Duckworth – £0.99 on Kindle

Little Black Book: A Toolkit for Working Women by Otegha Uwagba – £0.99 on Kindle

‘Gladiators … ready!’ Whatever became of Wolf, Jet, Rhino, and the show’s other stars? – Guardian

‘Respect is given’: Australia closes climb on sacred Uluru – Guardian

Do today’s global protests have anything in common? – BBC

“Mr Spock would be a natural trader. That’s because, of course, he has no emotions – and being emotionless is exactly what you need in the markets.”
Robbie Burns, The Naked Trader