Weekend reading: There’s no silver bullet to finish off Brexit

Warning: Brexit. My house, my opinion. Feel free to skip.

And so one of the finest dark comedies ever created has come to an end. But sadly, while we’ll see no more of Fleabag, we’ll get yet another season of Brexit Badly.

At least the schedulers are in on the joke. The new cliffhanger is set for 31 October – Halloween. Talk about comic noir.

You can’t make this stuff up. The last episode culminated with patriotic Brexiteers blaming the Queen for the dire state of Brexit. Nothing would surprise me now.

A polar bear strolling around Westminister? ERG members cooking meth in a taco truck on the South Bank?

Rising above another week of political misery, however, was one bravely recanting Leave supporter.

Brexit has paralysed the system. It has turned Britain into a laughing stock. And it is certain to make us poorer and to lead to lower incomes and lost jobs.

We Brexiteers would be wise to acknowledge all this. It’s past time we did. We need to acknowledge, too, that that we will never be forgiven if and when Brexit goes wrong. Future generations will look back at what we did and damn us.

So I argue, as a Brexiteer, that we need to take a long deep breath. We need to swallow our pride, and think again.

Oborne presents a laundry list as to why Brexit has failed to-date – and why it was probably a doomed project to begin with.

Obviously I agree with him, but I’d rather buy him a pint than listen to Remainers asking what took him so long. Any Leave voters coming to their senses deserve a smile not “I told you so”.

After all, Oborne’s volte-face is what Remain voters daily expect from the Leave contingent. Surely with the empty promises of the Leave leadership revealed as student political fantasy, ever more will want to call the whole thing off?

You’d think so. Yet in reality – indeed faced with reality – few seem to be changing their minds.

Perhaps that was why Oborne’s piece struck a chord. It wasn’t so much what he was saying – the case against Brexit is plain enough. It’s what the rest of the 17.4m are not saying.

Much more typical is this response I received on Twitter to one of my (doubtless tedious) anti-Brexit tweets:

Brexit would have been easy if the Commission had acted in good faith, the PM believed in ‘Leave’ and understood how to negotiate, MPs honoured manifesto commitments and the civil service and metropolitan elites weren’t determined to undermine the referendum. So much 4 democracy!

Such sentiment is rampant on social media. But you also see it in newspaper interviews and on TV.

One Brexiteer debating with Oborne even said on live TV that she thought Oborne might be a plant or that he’d been bought off.

The same woman said “not a single person has changed their mind” while standing next to this man who had clearly changed his mind.

Then again – rounding up to the nearest million – perhaps she’s right.

Instead we just hear claims that a True Brexiteer would have negotiated a better outcome. This despite the fact that Brexit extremists can’t even negotiate with their own party – and caved in to vote for a deal they lamented only days before as ‘vassalage’.

These are not serious people.

As I’ve warned before, the economic price of any Brexit will show up mostly in a lower GDP like this, for the foreseeable future – maybe decades. It’s pretty much guaranteed by the laws of economics.

Not a bang, but a wimpier UK PLC.

It won’t be something you can photograph or stick on a bus though, so they’ll blame something else. Or someone else.

Meanwhile the prophet Farage is readying his followers for a new political push to the sunlit uplands. The man who once told his followers to ignore the “clever people” who warn that smoking is bad for you will surely find plenty of credulous takers.

How is this still possible?

There’s little point reasoning with the Barry Blimps, of course. But I don’t believe there are 17m Blimps in the UK.

There are however plenty who believed what the likes of Farage said in 2016 – statements since revealed to be mostly at best fantasies and at worst lies.

Yet instead of thinking again, the more vocal Leave supporters are doubling down and calling for a no-deal exit. It’s profoundly depressing.

I do have time – as I’ve said repeatedly – for sovereignty-first Leave voters2 who accept the economic cost of Brexit and who own the motley coalition that made up the 52% rather than denying it. Such people are rare, however.

And while I personally want to see a new Referendum informed by everything we’ve learned over the past 30 months, I used to concede a soft Brexit might be better than no Brexit, for the sake of national coherence.

But I’m less sure of that today.

Most Leavers are willfully ignoring the unfolding evidence. They will never be happy. Any deal will be a ‘betrayal’ of the impossibilities they were promised, while a disruptive no-deal will be the fault of the other side for not landing a deal.

What’s the point in indulging them – and all of us paying for it?

As for the investing consequences, it seems to me everything is still on the table. Even a no-deal Brexit – hitherto dodged, both in theory and in practice – could yet come about, though that now seems the unlikeliest outcome.

I discussed the ramifications of different Brexits in a previous post. Have a look there for more.

What is a sustainable withdrawal rate for a world portfolio? – Monevator

From the archive-ator: The surprisingly savage way tax reduces your returns – Monevator

Thinking about having a baby? Don’t forget to do the maths first [Search result] – FT

US college graduates sell stake in themselves to Wall Street – Bloomberg 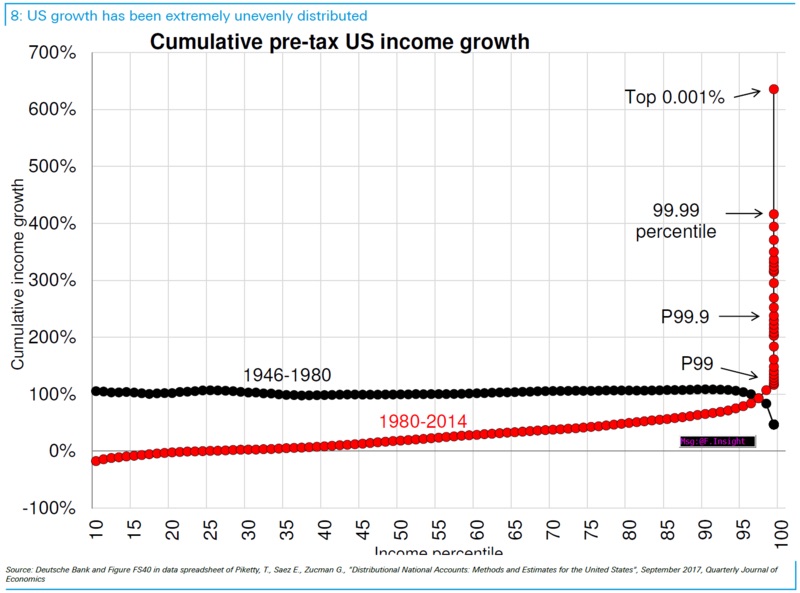 At least some of the 0.01% are waking up to the US wealth distribution problem – Barry Ritholz

Reminder: Rolled-over NS&I index-linked certificates will track CPI instead of RPI from 1 May – NS&I

What is a ‘portfolio ISA’ wrapper and who offers them? – ThisIsMoney

Homes for sale that were once a pub [Gallery] – Guardian

You have to live it to believe it – Morgan Housel

The secret life of an armchair trader [Search result] – FT

The money we don’t talk about – Of Dollars and Data

The definition of prosperity needs a rethink – Financial Samurai

Thoughts from Seth Klarman: The Oracle of Boston – Humble Dollar

Rightmove’s shares look dear,  but could yet be good value such is its quality – UK Value Investor

Through the Brexit looking glass – Simple Living in Somerset

Eat Well for Less by Jo Scarratt-Jones- £1.99 on Kindle

Mortality by Christopher Hitchens – £1.39 on Kindle

Why are walruses walking off cliffs to their deaths? – The Atlantic

Black hole – first ever image, how it was assembled with an algorithm, inevitable controversy [Video]

The hidden meanings you might have missed in Fleabag – The Tab

“The trick is not to learn to trust your gut feelings, but rather to discipline yourself to ignore them.”
– Peter Lynch, One Up On Wall Street

Next post: Debate: Should you count your own home in your net worth ‘number’?

Previous post: What is a sustainable withdrawal rate for a world portfolio?