Why blogging for money will not make you rich 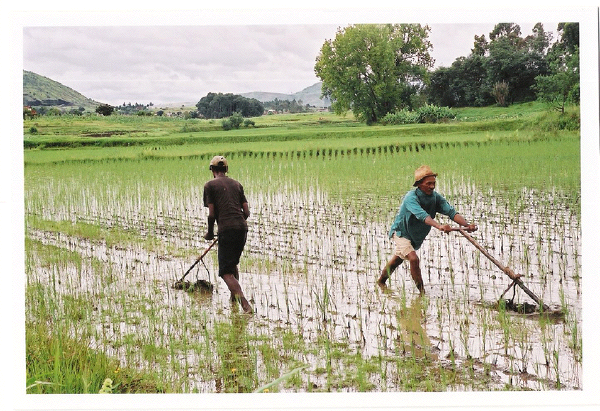 Blogging for money isn't as hard as some jobs, but it's usually profitless

Like the vast majority of the 100 million bloggers in the world, I earn less than a dollar a day from my own blogs.

That’s an average figure. Some days I earn more, many less. But it currently averages out to about a dollar a day. Blogging for money is a terrible idea.

Blogging is about as profitable as subsistence farming

Half the world’s poor live on a dollar a day or less, and they make their money in more brutal and uncomfortable ways than those blogging for money.

The world’s poorest workers have to worry about:

Many would be delighted to earn a dollar sitting at a Mac in their lunch hour, moaning about the blogosphere. So let’s be clear: I’m in no way equating bloggers’ hardship with the suffering of the truly poor.

What interests me is why millions of well-off people would blog to earn as little as a labourer in a rice paddy?

Blogging for money is hard work

Many people blog to share their thoughts, not to earn money. This post isn’t about them. I’m talking about those hundreds of thousands of us who read Darren Rowse’s ProBlogger, who hope to make money from our blogs.

We write decent content, position and promote it, and still find blogging for money sucks. Why do we do it? Given the minimum wage in the US, UK, and Europe, blogging is about the worse way someone could try to make some extra money. Yet it’s perhaps the most discussed and attempted.

Most half-decent bloggers will have jobs paying 10-100 times more per hour than what their blog pays. If they’re blogging for money, why don’t they just work overtime or get a side job? Why are they content to be paid the same as a Somalian sharecropper?

Almost any blogger for money would be better off:

Your blog will always lag the leaders

Running your own blog isn’t meant to be about the hourly wages, of course. Blogging for money is supposed be like planting fruit trees. Not like being paid to harvest them.

You plant your fruit trees (write your posts well and promote them), and later you harvest the fruit of your labour (take income from your site when your traffic has grown).

That’s the theory. Yet blogging is just as poor a choice for a start-up business as it is for earning hourly wages. Why? Because the power of network effects means older blogs have an enormous advantage against the multitudes of tiny blogs scrapping for recognition.

Starting a new blog is like farming in a world where trees can grow infinitely high, but you must always start as one of the thousands of seedlings crowded in their shade. 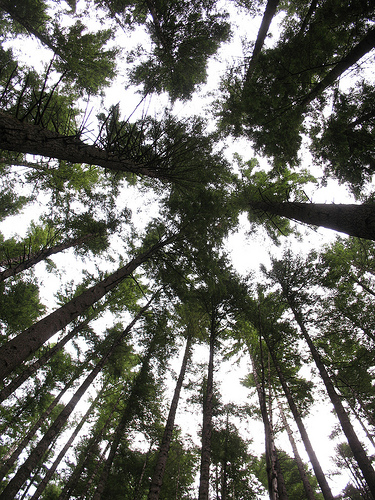 Blogging is easy to start, and hard to monetize. But aren’t all businesses?

Not as hard as blogging for money. Not if we’re judging by the likelihood of success versus failure.

Starting even a modest business like window cleaning or a neighborhood car garage is much harder than starting a blog.

To start a blog you need to:

To start a car garage you need to:

For these reasons and others, hardly anyone sets up a car garage, compared to the millions who set up blogs.

A car garage might face plenty of challenges, but having 10,000 other car garages in the very same street isn’t one of them.

Also, you’d be very unlikely to open your garage in the street with the best car garage in the world just across the road. But every new blog is just a click away from the best blog in its niche!

In the age of globalisation, real world businesses are less protected by locality than in the old days. But compared to blogging, even giants like Wal-Mart have only a relatively local reach.

Very few readers care that Darren Rowse of ProBlogger is Australian. It makes no difference to the high quality of his blog. If you’re writing about blogs in an English-speaking country, you’re going to find it very hard to do a better job than Darren.

But even if you do, you’ll find it almost impossible to compete with the network advantages he’s already established for ProBlogger.

Only a handful of bloggers rule the ‘blogging for money’ roost, 3-4 years after Darren first revealed the six-figure potential of blogging. Doing so seemed risky back then, but the passing years have only proven how well Darren understood his blogging niche was safe, and how he realised that sharing would only enhance his position.

Still not convinced? Here’s why a new would-be ProBlogger finds it so hard to compete:

By way of balance, there are some advantages to blogging today:

Why do I create blogs if they’re such lousy moneymakers?

This might sound unconvincing coming from me. After all, you’re reading it on a blog! Why do I bother with Monevator? And why am I complaining: sour grapes?

Writing about money is a hobby of mine, rather than how I’ll fund my financial freedom. I’ve got three blogs, and if I can double the revenue they earn every three months, I’m happy.

Also, any decent pro-blogger would point out there’s plenty I’m not doing well with Monevator: inconsistent posting, not enough promotion, and too little of my personal life included, for a start.

The irony is that professionally I’m involved with several leading websites that have big-to-enormous readerships. They’re not blogs, but when I say ‘top dogs’ when talking about blogs, with another hat on I’m involved in some! It’s also why I understand the economics of Internet publishing from both sides.

The issue is whether you think blogging for money is going to make your fortune, and I’m afraid to say most of us have no reason to think so. (Even ProBlogger semi-regularly stresses it’s hard.) Deciding on your goals, working an extra hour a day at a job, and investing the surplus income is far more likely to have you move towards financial freedom than blogging, let alone starting a real world business. 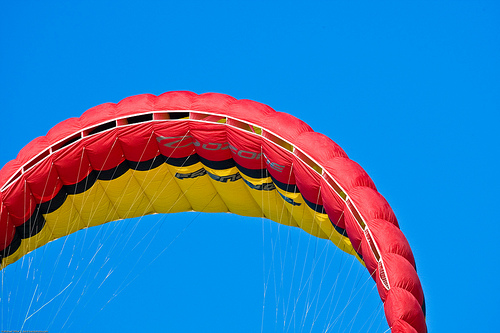 Blogging likely won't give you the parachute you need

Revealed: The one and only reason to blog

I blog to reach people interested in financial freedom through making more money, and saving and investing it. I genuinely want to encourage more people think about these aspects of their life.

My niche isn’t credit card debt or finding two-for-one coupons. The thing that excites me is investing and entrepreneurship – I love to talk about it, think about it, and win and lose at it. Many people fall asleep over the financial pages, but they’re the first I turn to. (If you’re similar, I’d urge you to subscribe to my RSS feed).

There are lots of reasons why blogging sounds good. Blogging for money seems to offer:

…and it does, provided you’re happy to paid the same as a field laborer in Zambia for your efforts.

Blog for love, not money. If you don’t blog for the love of helping people, or to get your views off your chest, then you’re wasting your time. If you’re blogging to make your millions, you’re almost certainly living in a fantasy world. You’ll spend countless hours you could dedicate to earning real money chasing a dollar a day with your blog. Even if you do make a few bucks, your hourly rate will likely be appalling.

I’m not saying no new blogs will ever again become big successful sites. Some will. But the odds are vanishingly small of any one particular blog succeeding. There’s no rule that says everyone who writes good content, promotes it, and keeps at it for five years will succeed. The rule says most won’t.

Like the lottery, everyone thinks it will be them, but for almost everyone it won’t be.

Go where people aren’t fishing if you want to catch fish. If you just like fishing, you’ll have to be content to catch minnows while the man upstream with a trawler and an early start is landing whales.

If I was in the mood to start another business, I would choose almost anything (legal) over blogging. Don’t blog for a $1 a day. The only realistic reason to blog is for the love of your subject. Save and invest (yes, even in down markets) or set up a real-world business if you want financial freedom.