Jason Zweig is an investment writers’ writer – the man my co-blogger The Accumulator models himself after, and the author of the only book @TA ever gave me as a present. (I’m hopeful the second one will be the completed draft of the Monevator guide to investing…)

Why, you might ask, does The Accumulator hold Zweig in such high esteem that he keeps a mugshot of the guy above the desk in his study, dotted with gold stars and a fake signature he forged by squinting his eyes and thinking of exorbitant expense ratios? (Probably).

I suspect it’s because the US veteran author has a similar ability to turn dry financial matters into pithy words of wisdom.

For a taster, here’s a few lines Zweig shared the other day:

Those aren’t even particular meant as pithy one-liners by the way – they are all teasers to full articles that Zweig has written before.

See his post for the links – and set aside a couple of hours to devour them.

Who’s right about London commercial property – the suits in hard hats or the ones in the City? – Monevator

From the archive-ator: Why we must all think long-term – Monevator 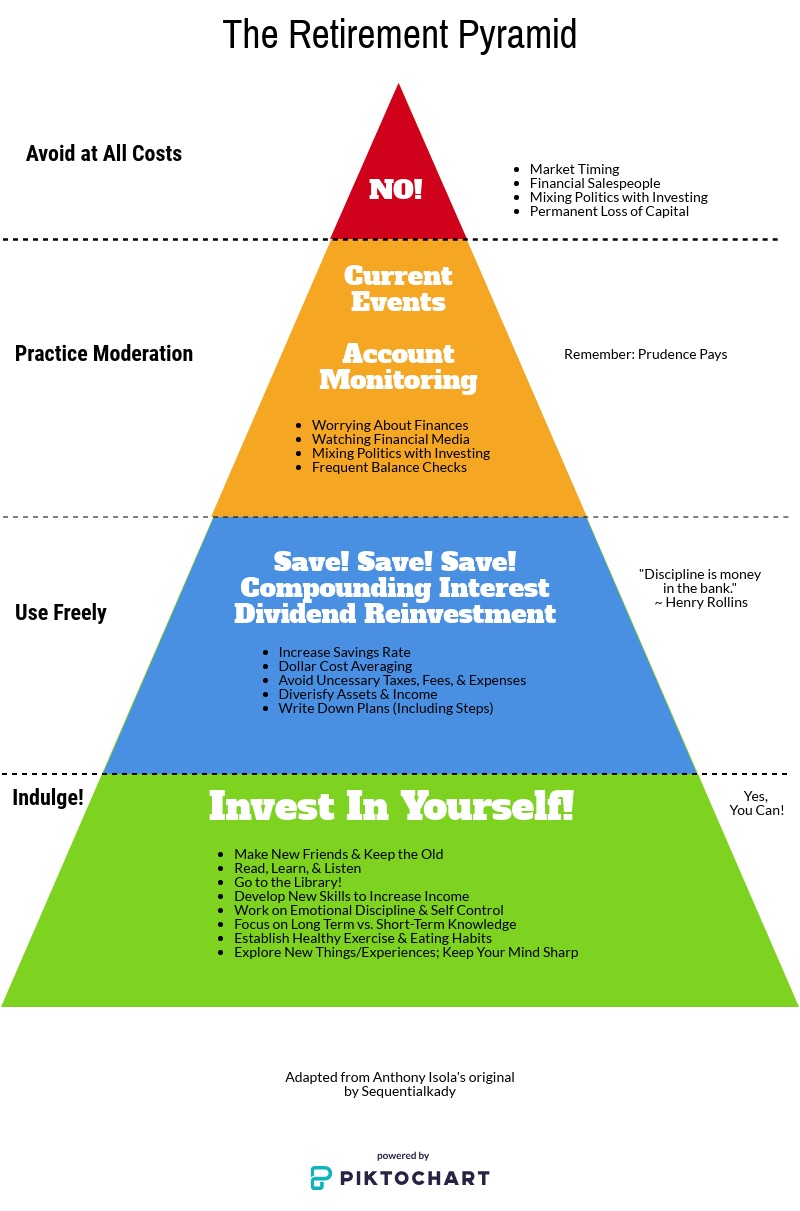 Did you know you can get a no-claims discount on home insurance? – ThisIsMoney

Starbucks is beating Apple and Google in mobile payments – Quartz

An interesting interview about the state of ETFs and market tracking – ETF.com

What conditions and treatments aren’t free on the NHS, and what do they cost? – Telegraph

How to build a low-risk, high-yield portfolio of shares – UK Value Investor

What is the point of fund platforms? – Pension Playpen blog

All the money in the world – Fire V London

Fund managers and the illusion of skill – Rick Ferri

Why did Walmart buy India’s Flipkart, and will it pay off? – Musings on Markets

Also: How much should you raise as your business grows? – Fred Wilson

Total Competition: Lessons in Strategy from Formula One by Ross Brawn and Adam Parr – £0.99 on Kindle

Talking to My Daughter About the Economy: A Brief History of Capitalism by Yanis Varoufakis – £1.99 on Kindle

Doughnut Economics: Seven Ways to Think Like a 21st-Century Economist by Kate Raworth – £1.99 on Kindle

Brexit: Still going better than anyone could have imagined

How Britain let Russia hide its dirty money – The Guardian

Electric scooter charger culture is out of control – The Atlantic

“The fact that making money from money is ultimately easier than making money from work is entirely logical when you consider that you only have a limited number of hours to work. On the other hand, your money “never sleeps”, as the old saying is quite right in telling us.”
– Andrew Craig, How to Own The World

Next post: Weekend reading: When you’re more jealous of a billionaire’s job than his bank balance