Weekend reading: I shopped til I dropped

I would have had this post to you much earlier on Friday, but for consumerism. You see I got totally distracted trying to get the best out of my new Sage Barista Express: 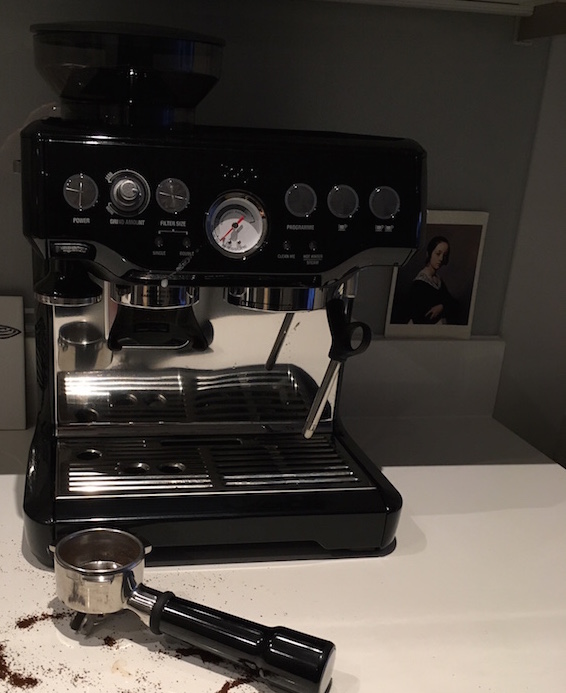 Having done a barista training course a few years ago, I improbably fancied myself as pretty hot stuff with a coffee grinder.

I’ve enjoyed flat whites knocked out by a friend on this well-reviewed model many times, too.

But it turns out I didn’t know my friend as well as I thought I did!

I’ve discovered he’s great at making coffee – but perhaps more shockingly that he’s modest about it. (What other talents does he boast, I now wonder? Or rather does he not boast?)

Seriously, I know it takes a while to get the hang of DIY espressos on new kit, so I’m not too perturbed. It’s only eaten a couple of hours so far, and that includes washing the bits and bobs, figuring out how it fitted together, and collecting beans I spilled on the floor.

No, the other reason why I fell behind was because as soon this new toy finally arrived from Amazon, I went out for a three-hour hike around West London.

You see I’ve been in all week waiting for deliveries – and it drives me crazy.

I’m on edge all-day, until the deliveries do (or don’t) arrive.

A laid-back friend who doesn’t understand my hair-trigger control freak personality asked me what the big deal was.

It’s not even that I can’t do the social interaction bit. It’s worse: I usually talk the delivery person’s ear off. (A common failing among those of us who work from home.)

Rather it’s the waiting and uncertainty that kills me – and the unexpected and unscheduled state change.

Years before the Millennials I kept my mobile on silent always, for the same reason.

A totally unexpected phone call to my mobile feels like being tapped on the shoulder by a suddenly apparating supernatural nosy neighbour. I hate it.

Now at this point you’re either nodding along (a very few of you) or you’re aghast with incomprehension. Which is fine.

(I’ve said before when explaining why I invest actively and nearly everyone reading shouldn’t that I’m wired differently. I didn’t say it was easy!)

Anyway, the reason I’m sharing these asides – and the rare from real-life picture above – is to give a quick update on my embrace of consumerism.

The story so far: You’ll remember I bought a flat, I still haven’t written up why, and I set about spending some of my 20-odd years of winnings (well, savings and winnings) to make it fancy.

This got off to a good start. I’ve always loved nice furnishings and so on – from afar. But by the middle of the hot summer I was bored of spending money.

I’d lost enthusiasm, I’d lost my girlfriend (she said she didn’t like my sudden interiors obsession, but perhaps she just didn’t like the sofa I finally selected?), and I’d lost (/spent) more money traded for matter than I’d spent on things in the previous two decades combined.

I didn’t even go crazy! It’s just that living like a graduate student even as your earnings multiply is pretty low-rent.

For most of that long era I used to opine to my more normally spendy friends that buying stuff only produced problems. Which in my experience was almost always true.

Stuff didn’t work, or you had to upgrade something else, or it broke, or you felt guilty, or you had to wait in for days to get it delivered, or you were worried it’d get nicked when finally you did get hold of it – or any one of a dozen other woes that people who buy stuff all the time think is just the way the world is.

Only two things hit the spot for me without fail when I splashed the cash. Black cabs – which I almost never took, and felt so luxurious in those pre-Uber days – and the first beer with two poppadoms and all the sauces and other gubbins.

Obviously I did a gazillion other things over the decades. I didn’t just taxi around London from curry house to curry house! And often it was money well spent.

But never reliably so.

Well, this whole flat buying and furnishing thing has proven my younger self right.

Don’t get me wrong. It’s coming along. It looks beautiful, to me if not my ex. I feel lucky to live among all these things I chose in my still-new flat, even while knowing luck is only part of it.

But, oh! I guess I secretly thought the universe would notice The Investor Is Finally Throwing Money At The Problem and the rules would change. But they haven’t.

Stuff comes broken. Trades people don’t show up. Some of them are great, but some are – well – yet to find their true calling. Deliveries don’t arrive. I made a final push to finish my flat before Christmas, and caned the Black Friday offers. But only three of the seven resultant purchases that were scheduled for delivery have actually made it here so far. A new record of rubbishness.

Coffee machines are harder to use than you expected. Analine leather sofas stain if you sneeze near them. Complete automatic watering systems require add-ons to water completely. Your boiler is already up for a service – and that’ll be £100+ with VAT please.

I feel sometimes like Robinson Crusoe, finally back on the mainland after a long sabbatical away catching fresh fish with his hands and brushing his teeth with a fragrant root. I can confirm 2018 has a lot of gorgeous stuff on offer – but as we all know it comes at a price and doesn’t really solve anything.

Still happy I did it, but pleased I’m mostly buying things that will last.

Once I’m done the hedonic treadmill is going back into storage!

Note: Yes, it’s an expensive coffee machine (though one of the cheaper good ones). I’ve always liked a few quality things in life, I’ve just tended to get them cheaply. I saved about half my income for 20 years, so while the Frugal Police are welcome to give me a caution, keep in mind that I wrote the (racier) pages of the book you’re throwing at me. 😉 And beware Buffett’s Folly.

From the archive-ator: Death, infirmity, and investing – Monevator

Houses prices down on fundamentals not Brexit, research suggests – ThisIsMoney

Do you live in one of the happiest places in the UK? – ThisIsMoney 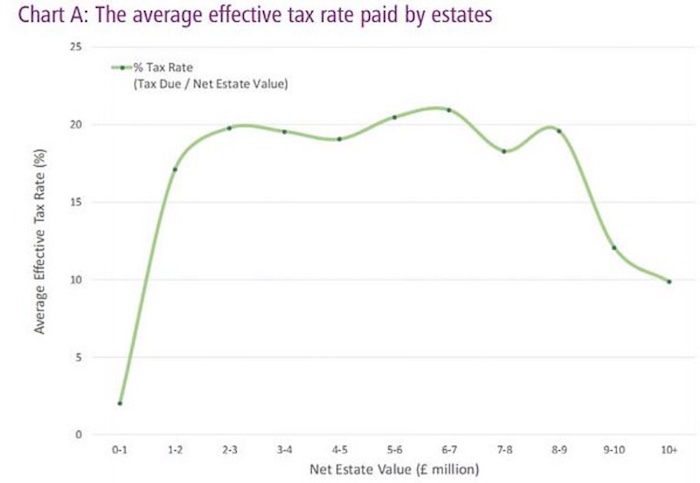 The proliferation of indices isn’t all it appears – Abnormal Returns

You would not have invested with Warren Buffett – Behavioural Value Investor

Morningstar gets into the finance-meets-food-pyramid game – Morningstar

What can we do about over-confidence? – Behavioural Investor

An attempt at estimating the true ‘global market portfolio’, including all the unlisted assets in the world [Research] – Alpha Architect

The French village that fears for its British community – BBC

Brexit TV Debate: A former Remainer will argue for her Brexit deal, a closet Leaver for a better deal or Remain. What a time to be alive! – BBC

I’d like to Exit from these homegrown cretins. Where do I vote? – BBC

Why You? 101 Interview Questions You’ll Never Fear Again by James Reed – £1.99 on Kindle

Thank You for Being Late: An Optimist’s Guide to Thriving in the Age of Accelerations by Thomas L. Friedman – £1.99 on Kindle

The Spider Network: The Wild Story of a Maths Genius and One of the Greatest Scams in Financial History by David Enrich – £1.99 on Kindle

Internet: The end of the beginning [Video/Presentation] – Benedict Evans

A man actually ticked the US Visa form ‘Are You A Terrorist?’ box – via Twitter

“Why should we look to the past in order to prepare for the future? Because there is nowhere else to look.”
– James Burke, Connections

Next post: How to stick to your saving goals