Or is that just me?

I like confetti at a wedding as much as the next temporary hedonist – when it’s spiraling through the air and framing the happy couple and everyone inhabits in a Disney movie for an instant, or at the very least an episode of Emmerdale.

But then the confetti falls to the ground. The newlyweds go off on honeymoon to argue about whether they should get out of bed to eat the complementary breakfast they’ve already paid for. And the guests go home to nurse their credit card bills.

Weddings are great fun. But unless you’re rich, they’re too often an extravagance.

Even if a parent is paying, that’s money they might have given you instead to go towards a home – or to invest in a pension for those long distant post-youthful years when you’ll really need a party.

According to the BBC, today’s event will boast 600 guests, with another 200 coming along to the evening bash. The Financial Times puts the cost at around £32m, which seems low, especially as it reckons £30m of that will go on security.

I liked the sound of Claer Barrett’s £10,000 affair, recounted in the FT [search result]:

“I would have got the number 26 bus to the wedding, but my dad insisted on a taxi.”

I’ve also given some tips on a better value wedding in the past.

True, I’ve never gotten married (and not only because I’m too tight) but the perspective of someone who has been a guest at a couple of dozen weddings could be useful if you’re trying to save a few quid.

Not a churlish guest, I stress – as I say I love weddings.

At the very least the music today will be amazing, even if you’re no royalist. The money is spent, so let’s enjoy it. And I wish Harry and Meghan the best of luck in a life you couldn’t pay me £30m to take on.

Did you get married on the cheap – or blow the budget? Was it worth it? Could you have done anything cheaper, in retrospect?

Let us all know in the comments below.

From the archive-ator: Will a high salary make you happy? – Monevator 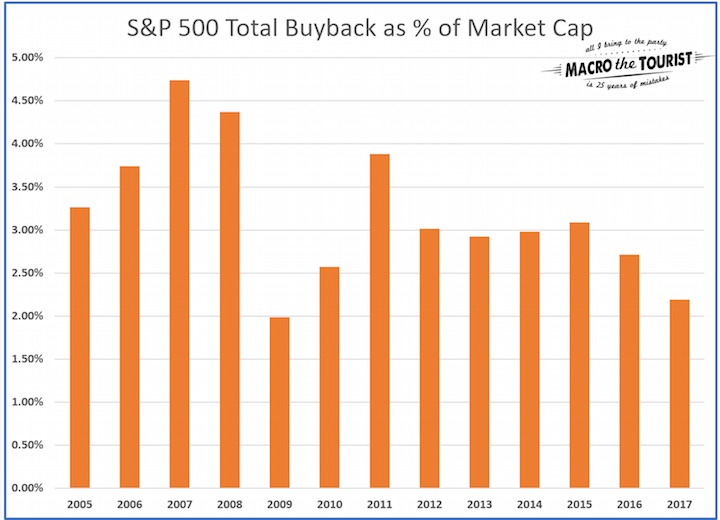 Going global with bonds: The benefits of a global bond allocation [PDF] – Vanguard

How much does it cost to run a hedge fund? [PDF for nerds] – Meketa Group

…but what if you’re in a hurry? Three potential investment miracles – Morningstar

The relationship between time, money, and happiness – Get Rich Slowly

How much do you earn? It’s not something we want to talk about – The Guardian

The US market is richly-valued. But where’s the party? – The Humble Dollar

Save for a pension? Millennials can barely afford to eat… – The Guardian

…or perhaps they can? – A Wealth of Common Sense

Talking to My Daughter About the Economy: A Brief History of Capitalism by Yanis Varoufakis – £1.99 on Kindle

Total Competition: Lessons in Strategy from Formula One by Ross Brawn and Adam Parr – £0.99 on Kindle

Doughnut Economics: Seven Ways to Think Like a 21st-Century Economist by Kate Raworth – £1.99 on Kindle

You can change what words you hear by thinking about it [Try this!] – via Twitter

The curse of the open-plan home – The Atlantic

Creepily intelligent things that pets have done – via Reddit

“Don’t tell me what you ‘think’, just tell me what’s in your portfolio.”
– Nassim Nicholas Taleb, Skin in the Game

Next post: Prime London office space still on sale in the stock market