Now we know that Russian bots were spewing nonsense [1] about Brexit around the time of the EU Referendum, those harrowing days [2] afterwards make a bit more sense.

Okay, so the level of involvement [3] discovered so far seems modest. But wouldn’t it be nicer to believe that one reason most Leave voters found it so hard to articulate their reasoning was because they were native Russian speakers living in Volgograd?

Land of hope and folly

It’s no secret I think the decision to Leave was a huge mistake – especially weighed against the reasons many gave for voting that way.

Returning sole legislative authority to Parliament and reducing immigration were the only logical reasons to vote Leave. Everything else we still hear cited – inequality, the London-centric economy, globalization, the demise of ship building and mining, the bemoaning that there’s too many brown people on the High Street – won’t be solved by Brexit.

Yes, this is probably sour grapes on my part. Looking at the marvel that is the vaunted UK Parliament in action since the Referendum is almost enough to make me wish I’d voted Leave too.

How satisfying it must be to see our unshackled political leaders rally around at this time of great national need! To watch Britain bestride the European negotiations with Churchillian authority! To smirk at the perfidious and weak EU caving as predicted within mere days to our every demand!

Well no, none of that has happened. But we have had a Parliamentary sex scandal – and a nostalgic Carry On Cocking Up film is surely in the works for national release on Brexit Day.

A positive spin on Brexit

Enough of my cynicism. Food may lie rotting in the fields because immigrants are going home, banks may already be leasing office space in Frankfurt, and as a nation we may be clutching a red box containing £100 and a Tory intern’s photocopied mock-up of the new Blue British passport yet still desperately hoping the EU says ‘Deal’ – but not everyone is so gloomy.

Neil Woodford’s fund firm asked Capital Economics to produce a huge and hugely pro-Brexit piece of research entitled: Where Are We Now? [4] and it’s a fairy tale for Brexiteers. A long one, too. It starts as an infographic but you can dig into a ton of sector-by-sector research.

I haven’t read every last page, but from what I’ve seen there isn’t a negative number inside. Except for a potential fall in net migration, of course.

To be fair Capital Economics is mostly looking at things from a ten-year view. As I’ve said before, I agree that on that sort of timescale the UK will appear to be doing okay. The economy will probably be smaller than it might have been – because free trade works – but there will be plenty of other things to blame. Both sides will probably be able to argue they were right.

But both sides won’t have been right.

I hope Capital Economics has split the difference because the scenario it paints as its middle-case outcome is one I think most of us would bite the hand off a banker for right now.

Have you tried our new broker comparison tool? – Monevator [5]

From the archive-ator: A brief guide to the point of bonds – Monevator [7]

Note: Some links are Google search results – in PC/desktop view these enable you to click through to read the piece without being a paid subscriber.1 [8] 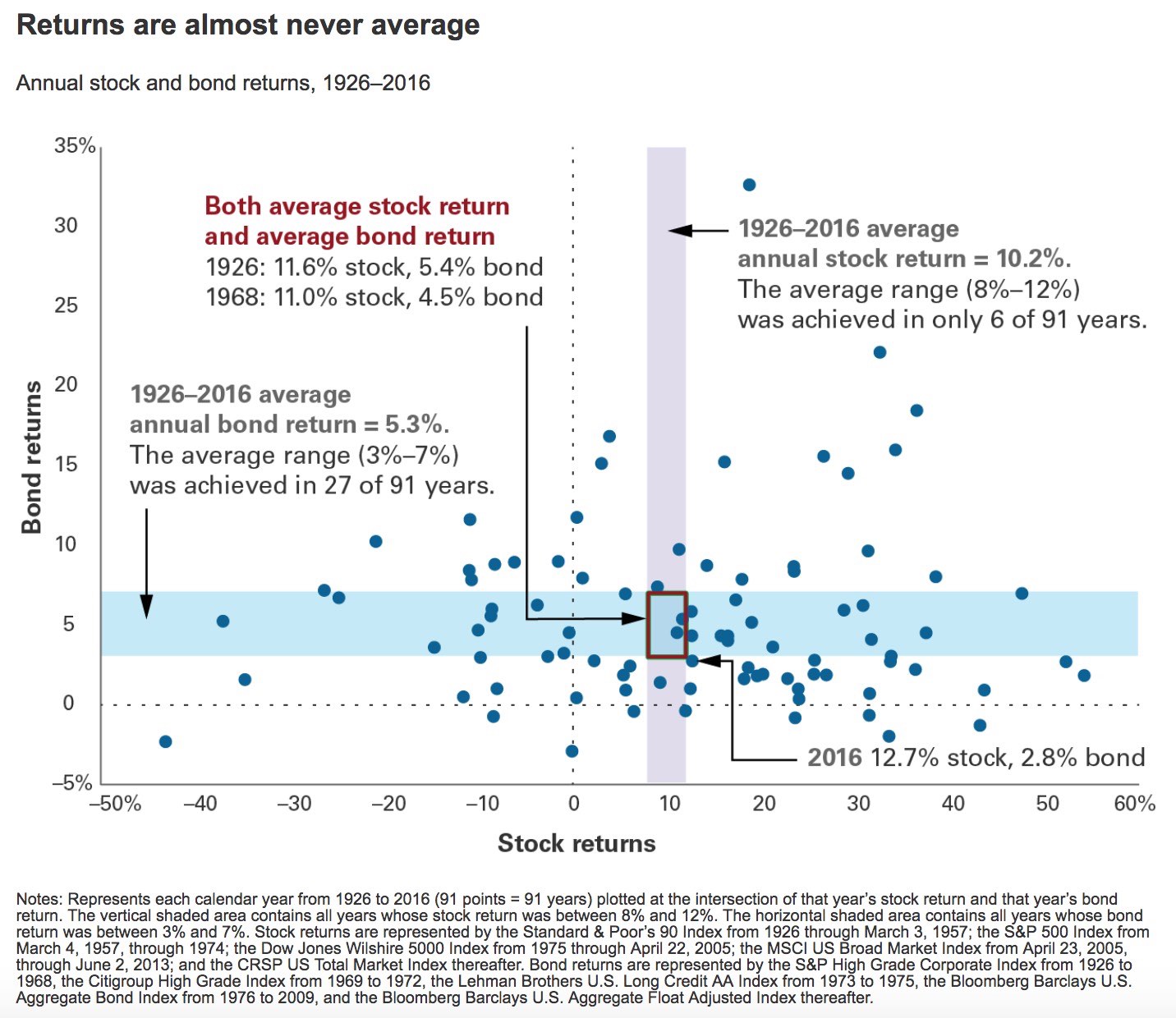 Most banks have failed to pass on the 0.25% rate rise to their customers – ThisIsMoney [16]

If bitcoin were a country, its energy consumption would be 66th in the world – The Value Perspective [19]

“I’m Hungarian and worked in the UK for eight years. Will I get a state pension or could I lose NI contributions after Brexit?” – ThisIsMoney [21]

Saving for retirement: How much is enough? [Search result] – FT [27]

Even with low expectations, bonds still have their uses – Bloomberg [28]

Guy Spier: How to build a career in money management [Video] – YouTube [31]

Tesla’s truck is all about the journey – Bloomberg [33]

Don’t worry about the flattening US yield curve [For nerds like me; you’ll need to zoom] – Calafia Beach Pundit [34]

An intriguing interview with Claude Erb about markets, sequence of returns, gold, and much else [Podcast; sort of what I expect it to sound like when we pass the singularity and genius-level Artificial Intelligences appear on CNBC for a chat] – Meb Faber [40]

Raze, rebuild, repeat: why Japan knocks down its houses after 30 years – Guardian [43]

Thanks for reading! Monevator is a simply spiffing blog about making, saving, and investing money. Please do check out some of the best articles [46] or follow our posts [45] via Facebook, Twitter, email or RSS.